About 4 year(s) ago by Donner Lake Village 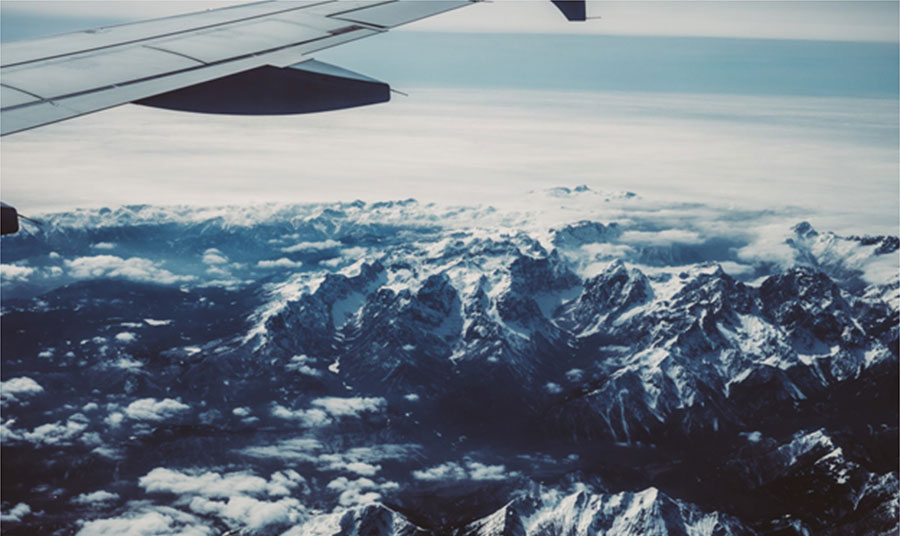 New to the 2016-17 ski season is a nonstop flight on Delta Airlines from Atlanta to Reno-Tahoe International, beginning December 19,2016 and running various times through March 2017. This new nonstop flight offers greater access from the large Southern hub, and connecting flights along the route for travelers to the Tahoe area.

Three cheers for easier access to small mountain towns like Truckee! If you’ve ever lost your bag on a connecting flight on your way to vacation, we feel you. It’s the worst. Now imagine it’s an oversized bag of your powder skis – even worse. That’s why when we hear about airline carriers who announce nonstop service to Reno/Tahoe we get giddy.

The nonstop flight will operate three times a week during the busy holiday season running from December to early January, and then drop to a weekly flight, operating on Saturdays through March, 2017.

(It’s never too early to book for the holiday season – that fills up mighty quickly around here. Contact one of our Reservation Agents to learn more about our holiday rates.)
Comments
By submitting this form, you consent to share the comment along with your name on the site. We do not sell personal data to third parties. Your email address will not be made public but maybe used by us for communication purposes. If you are below 16 years of age, you are required to obtain prior permission from your legal guardian(s). If you wish to access or erase your personal information, you can do so by submitting your details here.