About 3 month(s) ago by Donner Lake Village 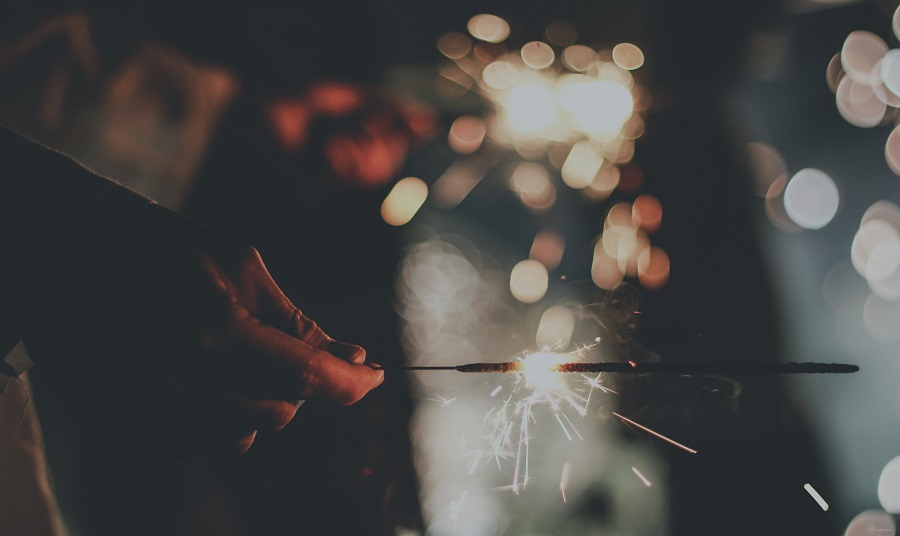 Ring in the New Year and the New Decade with fireworks, torchlight parades, culinary meals, live music and an East Coast style ball drop at North Lake Tahoe! Make this New Years' Eve a night to remember with a unique Tahoe experience that brings you closer to the ones you love.

Feast on a buffet dinner at Granlibakken with dancing, champagne toasts, and kids movies playing long into the night from 7pm-12am. Let West Shore Cafe spoil you with a four course dinner and party favors, complete with a Family Friendly seating at 5:30pm and an Adults Only seating at 8:30pm with live music by Jeff Jones. Reserve a table at Jake's on the Lake for a three course dinner and dancing or forget your New Year's resolutions over cocktails at GarWoods.

Head to Fat Cat Bar & Grill where DJ Ramone will be pumping the music long into the night with no cover charge at the door, and come back the next day for half price Bloody Marys. Don't miss the The California Honeydrops and Sal's Greenhouse turning up the volume at The Crystal Bay Club Casino followed by an after party with The Sextones starting at 9pm. Roll the dice and try your luck at the tables or stay the night at the boutique Border House with a jacuzzi tub for two.

Make it a night to remember and head to the NYE party at Squaw Valley Alpine Meadows.  It's a party on and off the mountain starting with the World's Largest Torchlight Parade. Skiers and snowboarders ski down the mountain with colourful LED torches giving the appearance of a moving chain of fire. It's epic fun, free and ages 5 and up can participate! The party continues with spectacular fireworks, a rock concert and an East Coast style ball drop not to be missed. If you're in town for more than just one night, sign up to go Disco Tubing amidst live music and LED lights and get to Squaw Valley Alpine Meadows early on New Year's Eve for a glowstick carnival.

For those staying closer to Truckee, the ice rink at The Village at Northstar will have live music all afternoon, fire pits to keep warm into the evening and a fireworks jubilee at 9pm. If you're itching to get amongst the mountains, take a guided snowshoe hike on New Year's Eve at Tahoe Donner Cross Country Ski Centre or head to Mt Rose and play a hand skiing on the Poker Run where you'll ski or snowboard to mountain checkpoints grabbing a card at each one. Whoever has the best poker hand wins! Stay for the parade where snowcats give way to a human torchlight of skiers holding sparklers while skiing down Mt Rose and stick around for fireworks, live music and drinks in the lodge.

Comments
By submitting this form, you consent to share the comment along with your name on the site. We do not sell personal data to third parties. Your email address will not be made public but maybe used by us for communication purposes. If you are below 16 years of age, you are required to obtain prior permission from your legal guardian(s). If you wish to access or erase your personal information, you can do so by submitting your details here.